Or login here
Thank you! Your submission has been received!
Oops! Something went wrong while submitting the form.

It's free and easy to sign up!
Create AccountOr login here

These classes provide greater emphasis on development of core skills that help the dancer become a more graceful and expressive dancer. 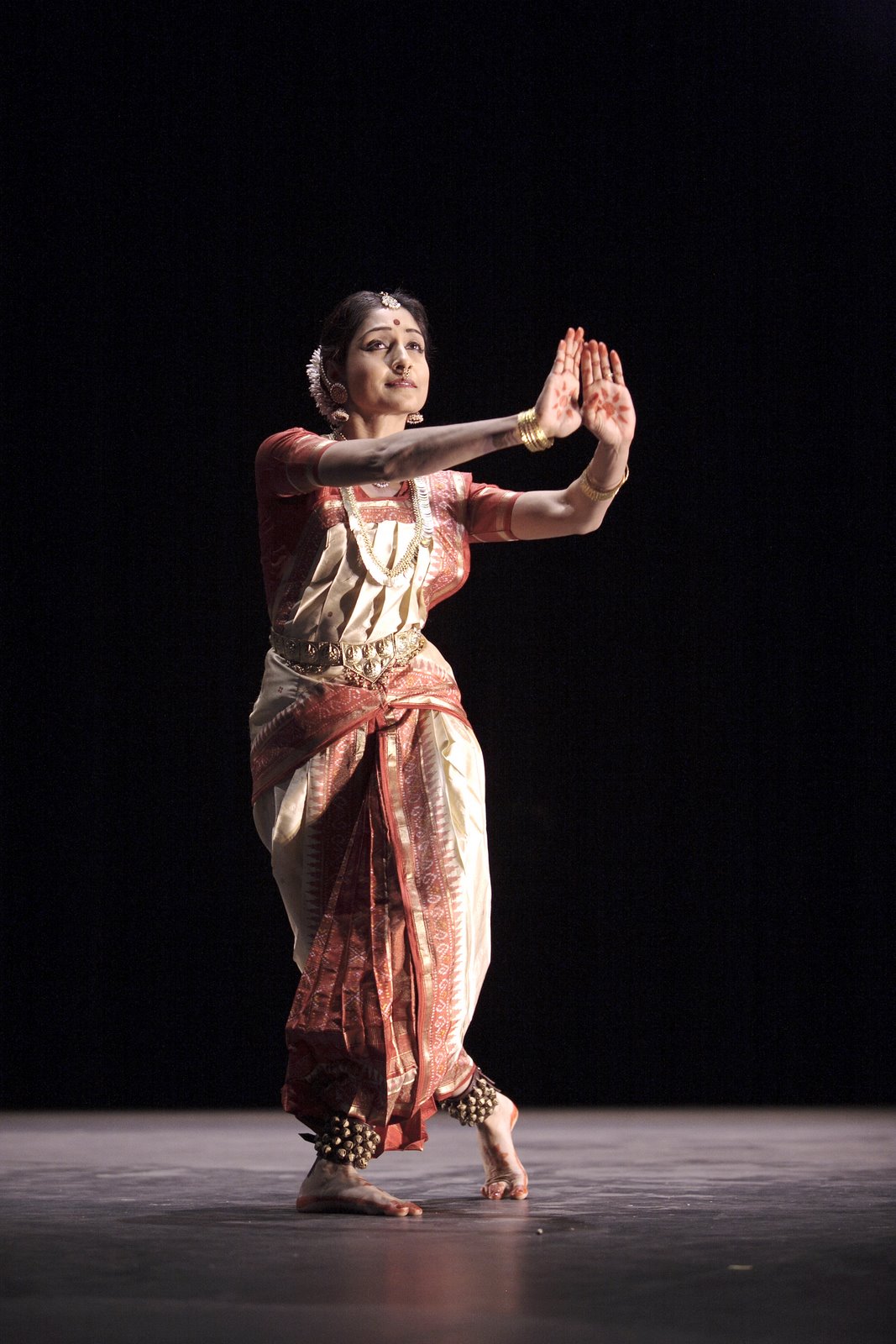 Anuradha Nehru is the founder and artistic director of the Kalanidhi Dance School and Company.

Anuradha Nehru is the founder and artistic director of the Kalanidhi Dance School and Company. An award-winning Kuchipudi dancer, teacher, and choreographer, Anuradha has taught dance for over thirty years in the United States and many of her students have become outstanding young classical dancers in their own right and are now dancing professionally.

Anuradha has been recognized by the Governor of Maryland for her dedicated service to the arts and has been supported by the Maryland State Arts Council. She is a recipient of the Master/Apprentice grant from the Maryland State Arts Council and a “Teacher Recognition Certificate” from the National Foundation for Advancement in the Arts. In 2016, Anuradha received the Montgomery County Executive’s Outstanding Artist Award for Excellence in the Arts and Humanities and in June 2020, received the Pola Nirenska award for Outstanding Achievements in Dance.

As a choreographer, Anuradha’s quest is to constantly find new ways to create fresh and relevant works that connect with contemporary audiences. She believes in staying true to the depth and beauty of the Indian classical dance style while pushing its boundaries to explore new avenues of creative expression.

Her ability to transcend artistic genres is best exemplified in her collaboration with Opera LaFayette in three different operatic works. The first, in 2013, was “Lalla Roukh”,a 19th century French opera situated in India, which was praised for bringing beauty, grace, and the flavor of India to the production. The second, ‘Les Fetes de L’Hymen et de L’Amour‘ in 2014 and the most recent, ‘The Enchanted Forest’, in 2017, were also received by critical acclaim. Her other major productions include, ‘Rasa’,‘Transcending Traditions’, the historical ballet ‘Bhagmati’, ‘Why We Dance’, ‘Poetry of Love’ and “Bhoomi”.

Anuradha is one of the founding members of the Indian Dance Educators’ Association (IDEA), a non-profit umbrella organization of Indian dance professionals established to serve classical dancers and dance lovers, and served as the organization’s Chairperson for two terms. 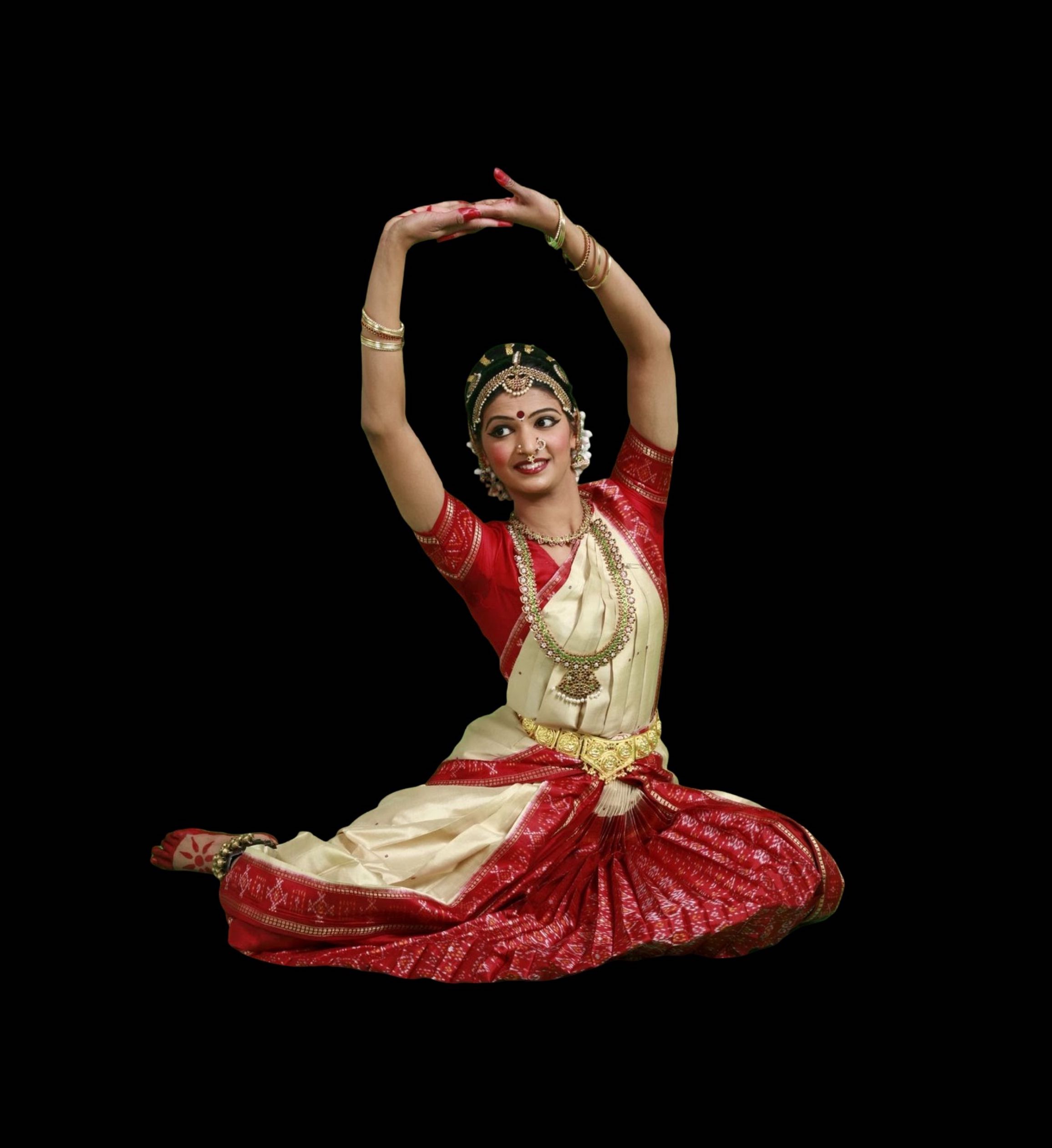 Growing up in India, Lavanya was initially introduced to Kuchipudi in school when she was only 9. She was instantly taken with the art form, and continued her training through summer workshops in Visakhapatnam with Smt. Bala Kondala Rao, one of Master Vempati Chinna Satyam’s foremost students.

After a hiatus, during which she had two lovely children, Lavanya found her artistic home at Kalanidhi. She joined the organization as a student in 2005, and connected deeply with Kalanidhi’s style and training under the guidance of her guru, Smt. Anuradha Nehru. She also trained with guru Sri Jai Kishore Mosalikanti during Kalanidhi’s summer camp sessions.

As she immersed herself in the study of the art form, Lavanya began to take on an increasing leadership role at Kalanidhi, first as a member of the performing Dance Company in 2007, and then as a teacher in 2008, and and rose to become the Education Director of Kalanidhi’s dance school in 2013. As a company dancer, Lavanya toured with Kalanidhi throughout the United States and India.

A beloved teacher, she has touched the lives of hundreds of students and hopes to continue to share her passion for Kuchipudi with children throughout the region and inspire the next generation of dancers through her tireless energy for dance. 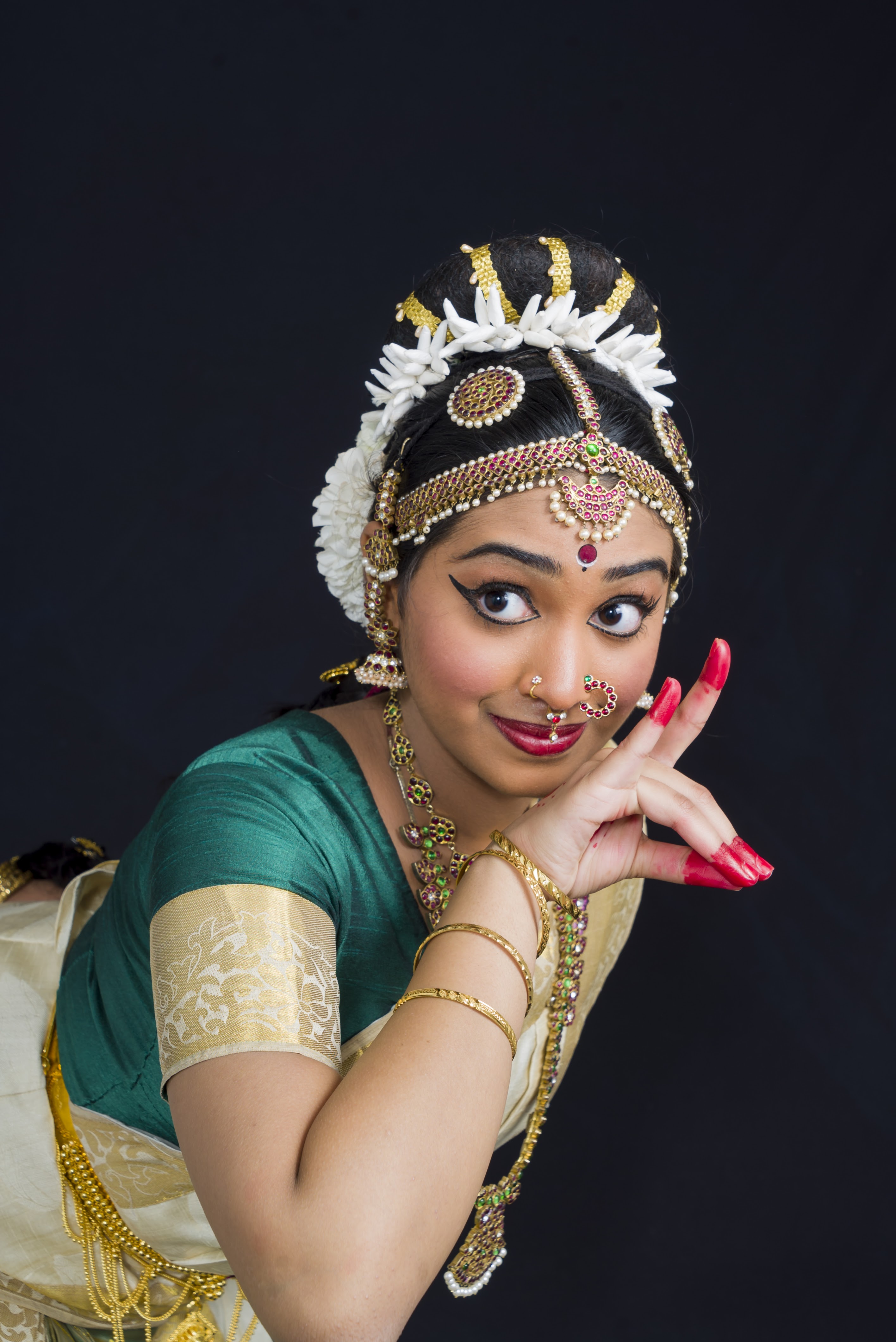 Pragnya loves dance because it makes her feel extremely powerful.

Pragnya Thamire began her dance training at the age five under Anuradha Nehru of Kalanidhi Dance. Passionate about Indian dance, Pragnya has matured way beyond her years into a confident and vibrant classical Indian dancer. She made her debut as a member of the Kalanidhi Dance Company at the age of 12, performed her Rangapravesham in 2016 at the age of 15, and has performed widely at a number of prestigious venues and festivals including the Kennedy Center, Lincoln Center, Library of Congress, Wolf Trap and Drive East Festival in New York City to name a few.

She had a penchant for choreography, and so was given the opportunity to choreograph on Kalanidhi students at a very young age. She choreographed her first original Kuchipudi dance, Sakala in 2020 when Kalanidhi partnered with IndianRaga.

She is deeply committed to Kuchipudi and belongs to the next generation of must-watch emerging Kuchipudi artists.  Pragnya joined Kalanidhi staff in January 2022 as a marketing manager. In addition to managing Kalanidhi’s social media platforms, her responsibilities also include teaching and outreach.